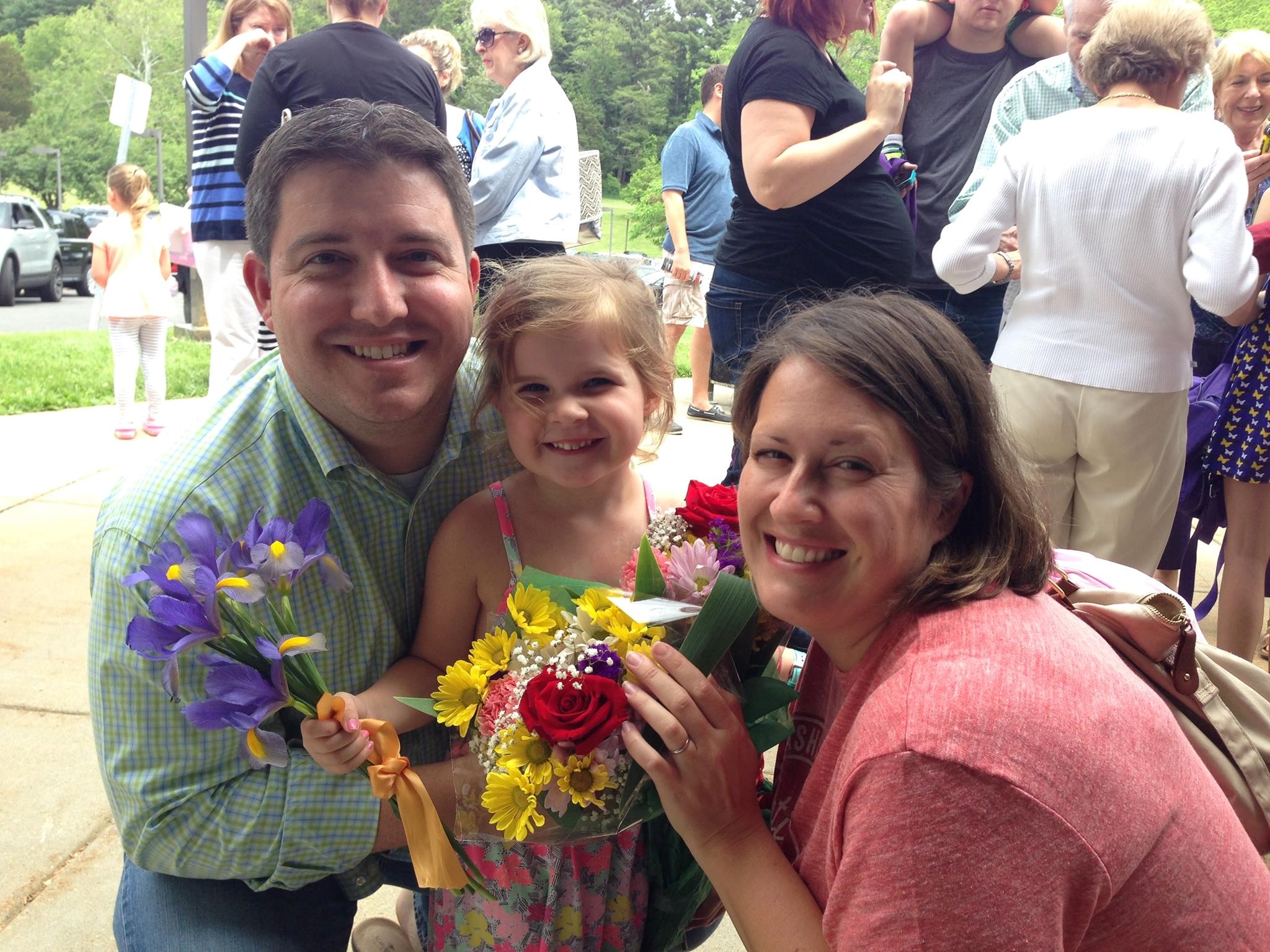 Mr. Harkins, the Director of Residential Life, attended Georgetown Prep as a day student, graduating in 1996. He grew up in Potomac, Maryland, giving him a familiarity with the D.C. Metro area. After high school, he was unable to get away from Jesuit education as he attended St. Joseph’s University in Philadelphia, Pennsylvania and Loyola College in Baltimore, Maryland, studying English at both institutions. He played baseball in high school and college, and remains a diehard Washington Nationals fan. He enjoys reading, watching movies, cooking and spending time with his family. His wife Melissa is a senior dorm parent, and his daughter Abby, who has grown up amongst Prep’s Resident Program, seems to think that she has over 100 big brothers! Mr. Harkins has been back at Prep working in the Residential Department since 2011.