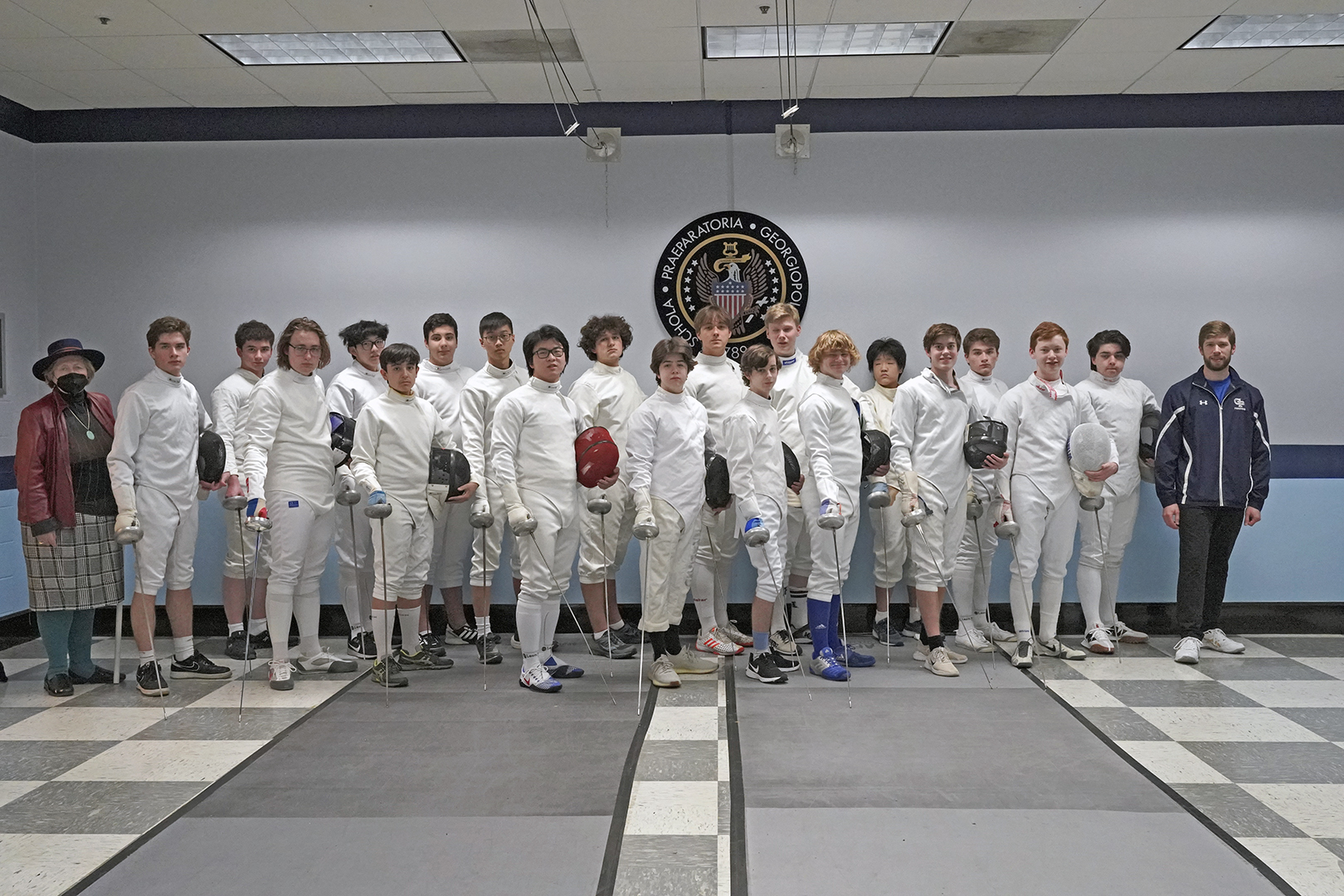 There are no events to display

Byron Neslund is the Head Coach of Georgetown Prep’s Fencing team. He has coached at Prep since 2012, and the team has consistently been one of the most successful in the region. He also coaches at nearby DC Fencers Club, where he has helped develop numerous athletes who have medaled on the national and international level, including Isaac Shelanski, 2015 Helsinki Cadet World Cup Gold Medalist and 2018 NCAA Bronze Medalist, Justin Haddad, 2019 Junior Olympic Champion, and Amanda Sirico, 2018 World Team Champion.

As a competitor, he fenced at the NCAA Championships while at New York University and represented the United States on the World Cup Circuit.