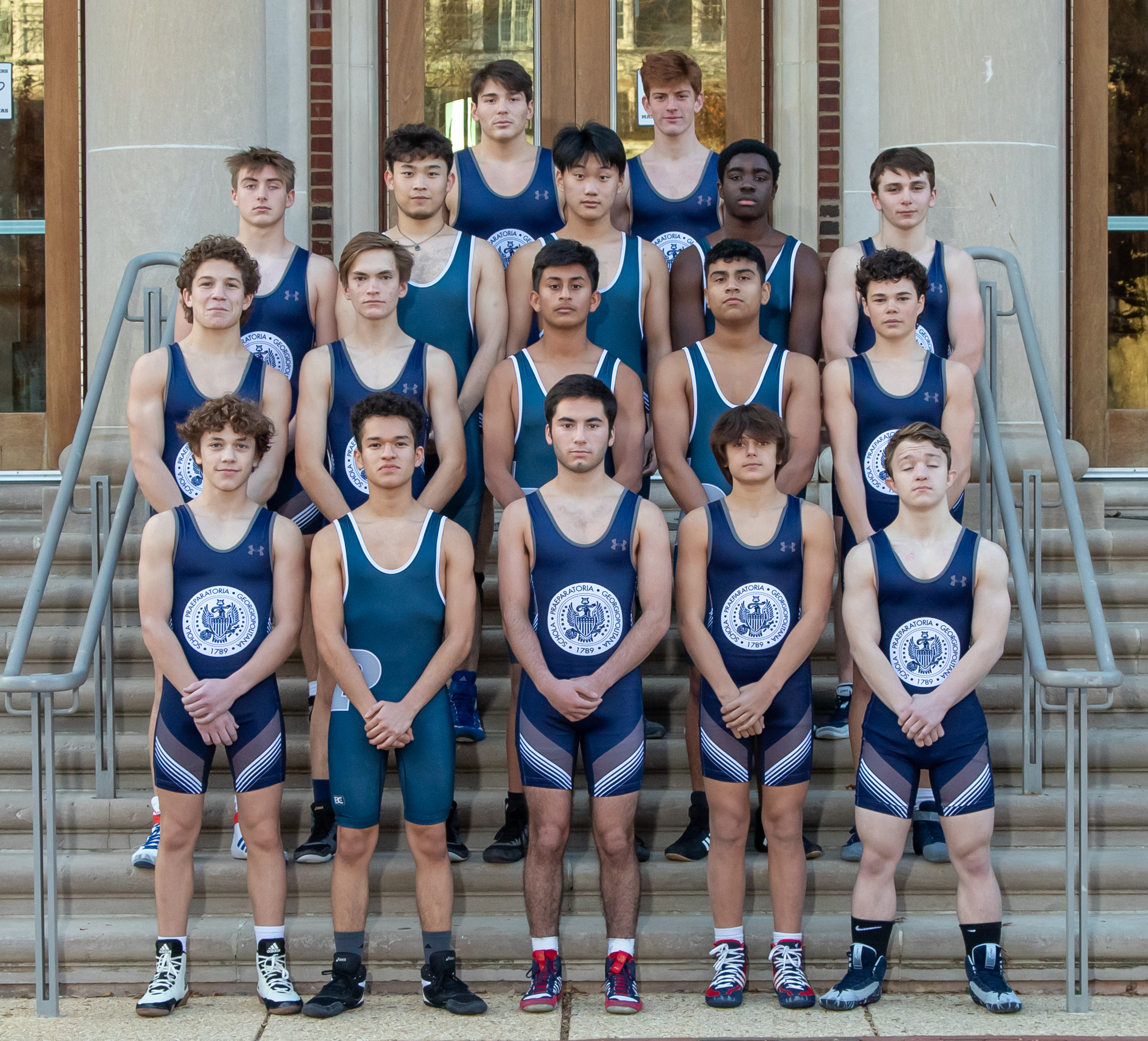 Joe Spelta is entering his fourth year as the head coach of the varsity wrestling team at Georgetown Prep. He previously served for 19 years as the varsity wrestling team’s head assistant coach in which he was a part of 13 consecutive I.A.C team championships. Coach Spelta brings over 25 years of coaching experience at the high school level and has coached dozens of Prep wrestlers to individual I.A.C, MD Private Schools State, and National Preps championships.

Since his arrival at Georgetown Prep in 1998, Coach Spelta has been the Director of Sports Medicine/ Head Athletic Trainer and is responsible for the prevention, care, and rehabilitation of athletic injuries of all athletic teams at Prep.

Coach Spelta resides in Elkridge, MD with his wife Michelle and his son Joseph P’23, and daughter Bryn.