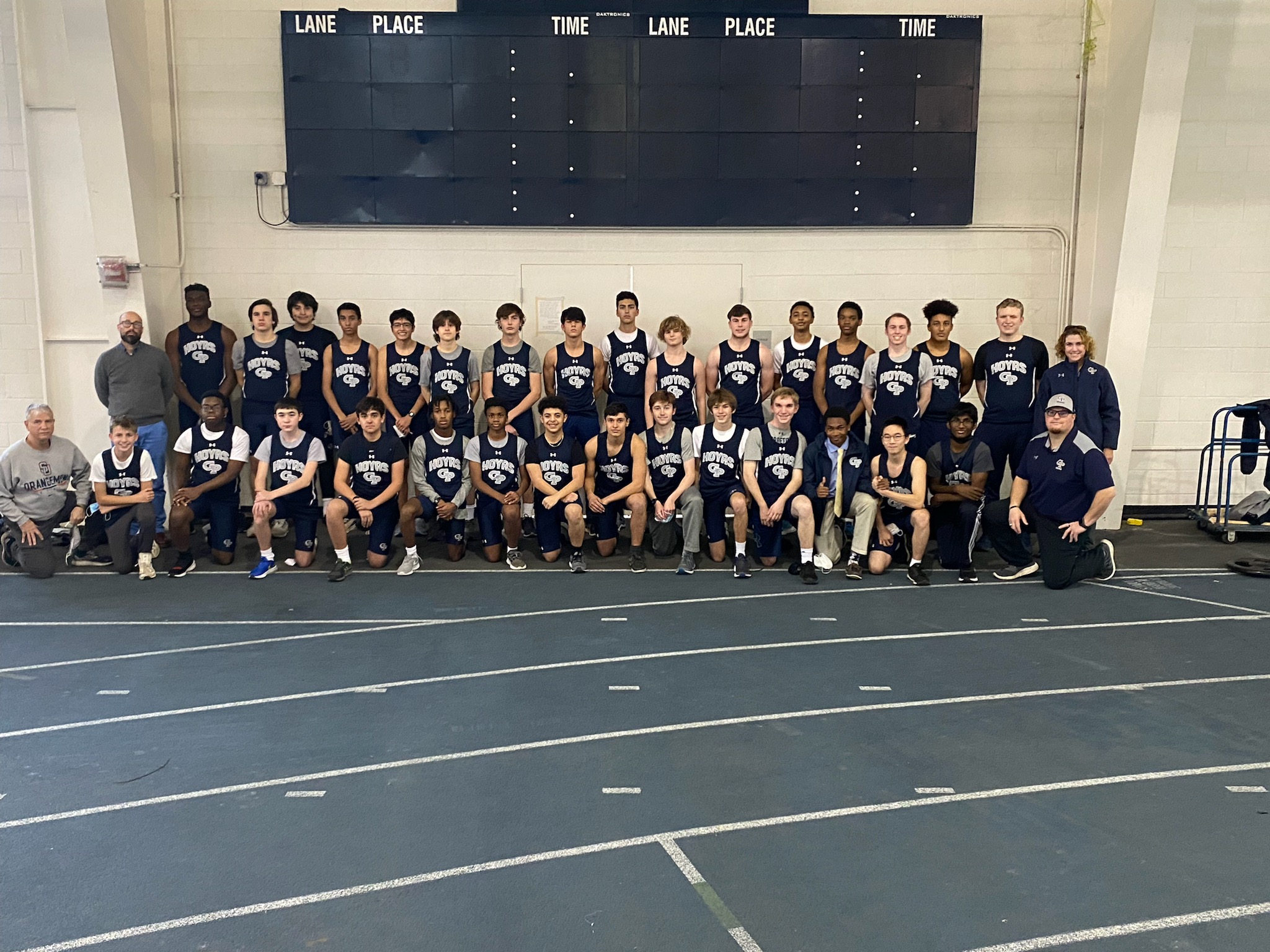 There are no events to display

No players were found for this team

Daniel Rose is entering his thirteenth year at Georgetown Prep, Coach Rose came in as an assistant to coach the throws. There he worked for his mentor, Greg Dunston. In the fall of 2013, he was named head coach of the program. Since winter, 2013, Coach Rose has coached: multiple I.A.C. individual & relay champions, All-I.A.C. athletes, and school record-breaking athletes in sprints, throws and jumps. Coach Rose has two recent graduates selected to the All-Decade (and later Half-Decade) Montgomery County Track & Field Team (mocorunning.com).

College: Coach Rose competed for Adams State University (CO), where he was selected to All-Conference in 2001 and 2002 (RMAC). In 2000, he was featured in Track & Field Magazine as a Top 20 hammer thrower in the nation. He set two school records in the weight throw, then trained an All-American (DII) in the discus before graduating with a B.A. in English. Coach Rose moved back to Maryland and earned his Master's in Education at Johns Hopkins University.

Coach Rose is a certified USATF, Level 1 coach, a Montgomery County Track & Field Official, and a member of the National Throws Coaches Association.

Coach Rose lives in Olney with his wife, Laurie, and their two daughters.