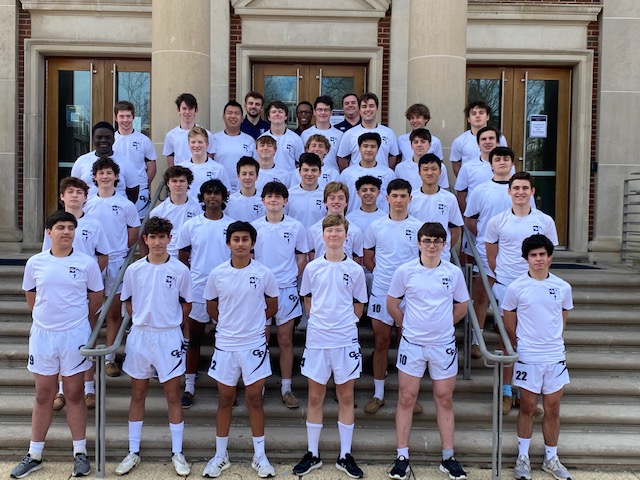 Coach McHale joined the Georgetown Prep Rugby staff in 2018 and became the head coach for the 2019 season. In addition to coaching at Prep, he has been coaching rugby since 2009 with the Potomac Athletic Club Youth Rugby program.

Tom began playing rugby at Georgetown University where he played for four years. During this time, he also played collegiate representative rugby for both the Potomac Rugby Union and the Eastern Rugby Union territorial all-star teams. Coach McHale continued his rugby career for many years as a member of the Potomac Athletic Club (PAC), a national championship-winning club based in Washington, DC. During his time with PAC he also played for various senior representative teams.

Coach McHale graduated from Georgetown University in 1994 with a B.S. in Accounting and Management. He lives in Kensington, MD with his wife, Jeanette, and their three children, Tommy, Patrick and Maggie.