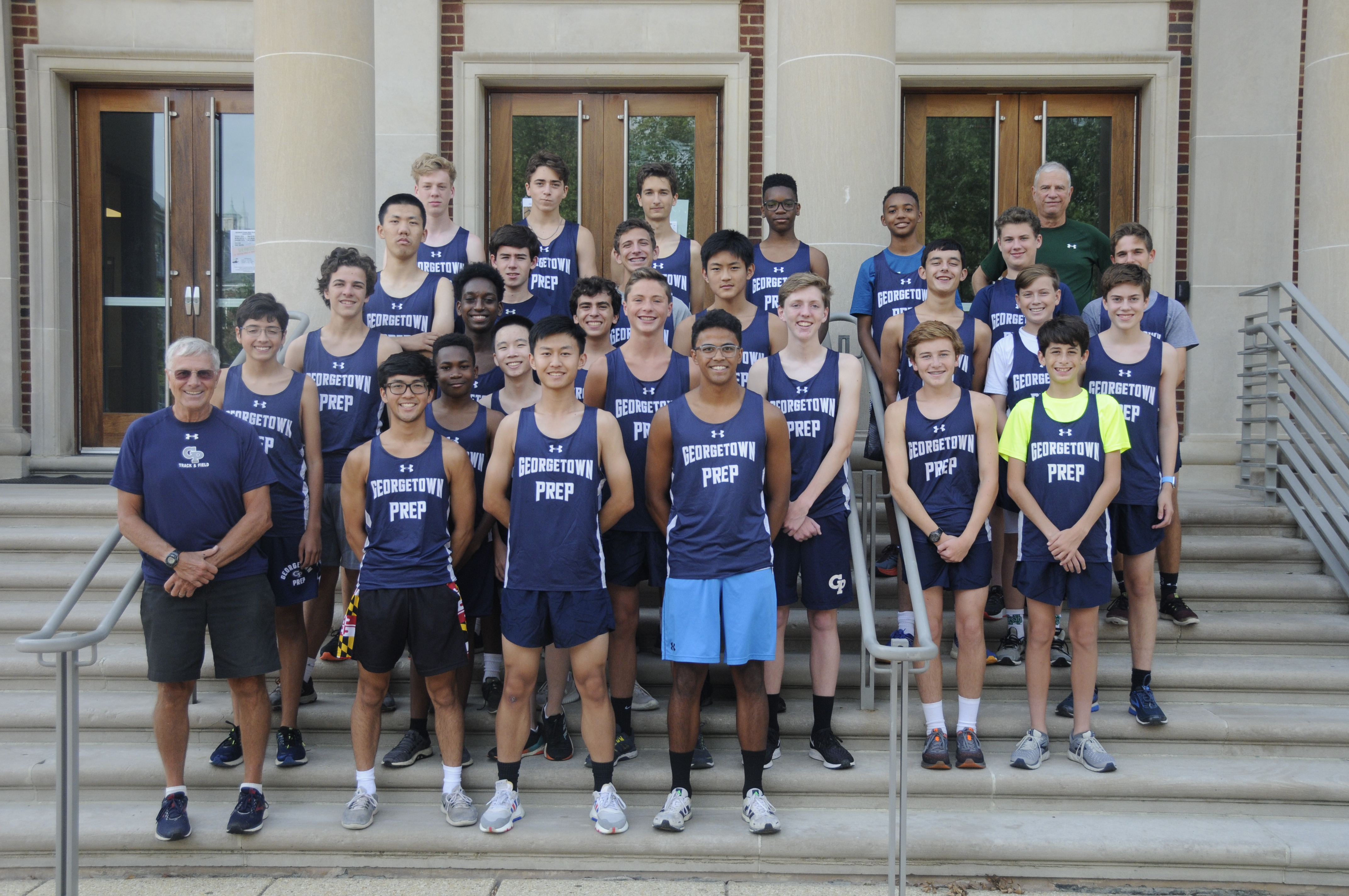 Greg Dunston is a graduate of California University of PA. He was instrumental in starting the very first cross-country team at the college and was a member of the first track and field team as well. He has coached high school cross-country and track for 48 years with the last twelve at Georgetown Prep. Before that he coached at now closed Charles W. Woodward HS, Richard Montgomery HS, and Walter Johnson HS. Over his 48 years, his teams have won seven Maryland Public Secondary Schools State championships with five for the girls' team in cross-country (4 consecutive) and one in spring track, and one in indoor track for the boys' team.

At Georgetown Prep, his track teams have won three IAC championships in track. The 2010 indoor track team won two national championships in the 4x800m relay and the 800m. For the next two years, the outdoor track team won the small schools’ section of the 4x800m relay at the Penn Relays and placed fourth or better in the Championship of America at that meet. Greg has coached numerous athletes in high school that have become collegiate All-Americans, run a sub four-minute mile, been a runner up at the Footlocker Nationals in cross-country, a member of the US Junior Cross-country team, and were members of four Olympic teams.

Greg also is the meet director at Prep for three cross-country invitationals, four indoor track invitationals, and one outdoor track invitational that he started 48 years ago. Coach Dunston is married to the love of his life, Donna, and resides in Rockville, and has four grown children and ten grandchildren. His philosophy is to have fun while learning the sport and competing to the best of your ability.