Prep History at a Glance

Founded in 1789, Georgetown Preparatory School is an independent, boarding and day school for young men in grades 9-12. Located in North Bethesda, Maryland, the school enjoys the cultural and historic resources of the metropolitan Washington, D.C. area.

Both Georgetown Preparatory School and Georgetown University sprang from the vision of John Carroll, the first bishop of Baltimore. Carroll regarded the school as critical to the future of the Catholic Church in the United States. He viewed it as a potential source of priestly vocations and of well-educated Catholic citizens able to play a significant role in the affairs of the new republic.

The highly structured curriculum emphasized study of the classics as a means of disciplining the mind, imbibing the wisdom of the ancients, and developing eloquentia or facility in speaking and writing. Students received a considerable amount of individual attention from their teachers and prefects, whose lives revolved around them. During the post-Civil War era especially, when enrollment dropped sharply from pre-war levels, the college exuded a “homey” atmosphere. 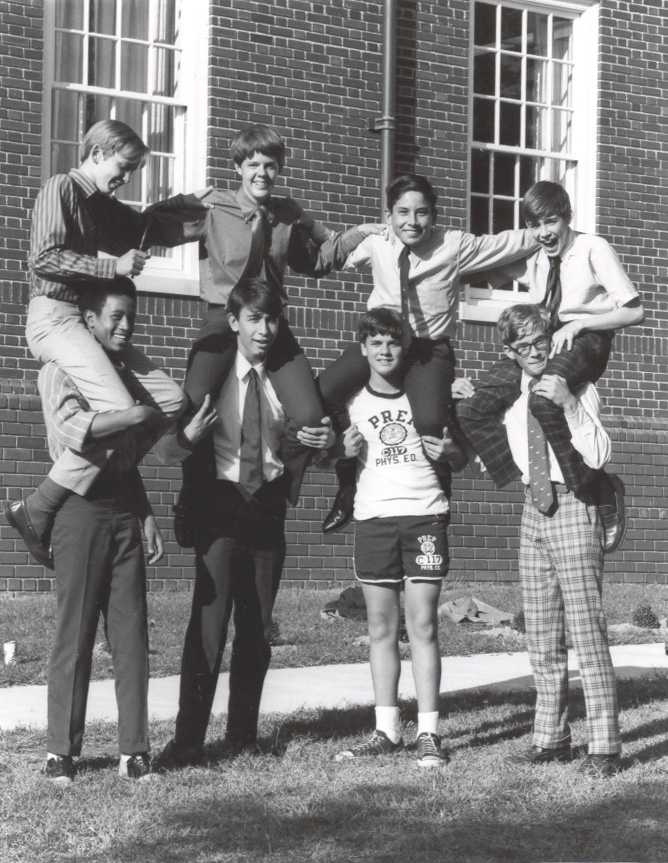 Religious and ethnic pluralism also characterized the preparatory school. From its inception, Georgetown Prep accepted students from foreign countries and from religious traditions other than Roman Catholic. Over the years, Georgetown Prep prospered because of dedicated administrators, teachers, prefects, talented students and great good fortune. Even in the face of adversity or changing currents within American society, it displayed remarkable resilience and adaptability; all the while remaining true to its essential principles-principles grounded in the spiritual insights of St. Ignatius Loyola, and given concrete form on the banks of the “Patowmack” by John Carroll.

At the turn of the 20th century, the Georgetown College Preparatory School made plans to move away from the University’s campus in the District of Columbia. In 1919, it moved to its current location on 90 acres in North Bethesda, Maryland.

Since then, the vision for Jesuit education has expanded and is now shared by more than 50 other Jesuit high schools in the United States. 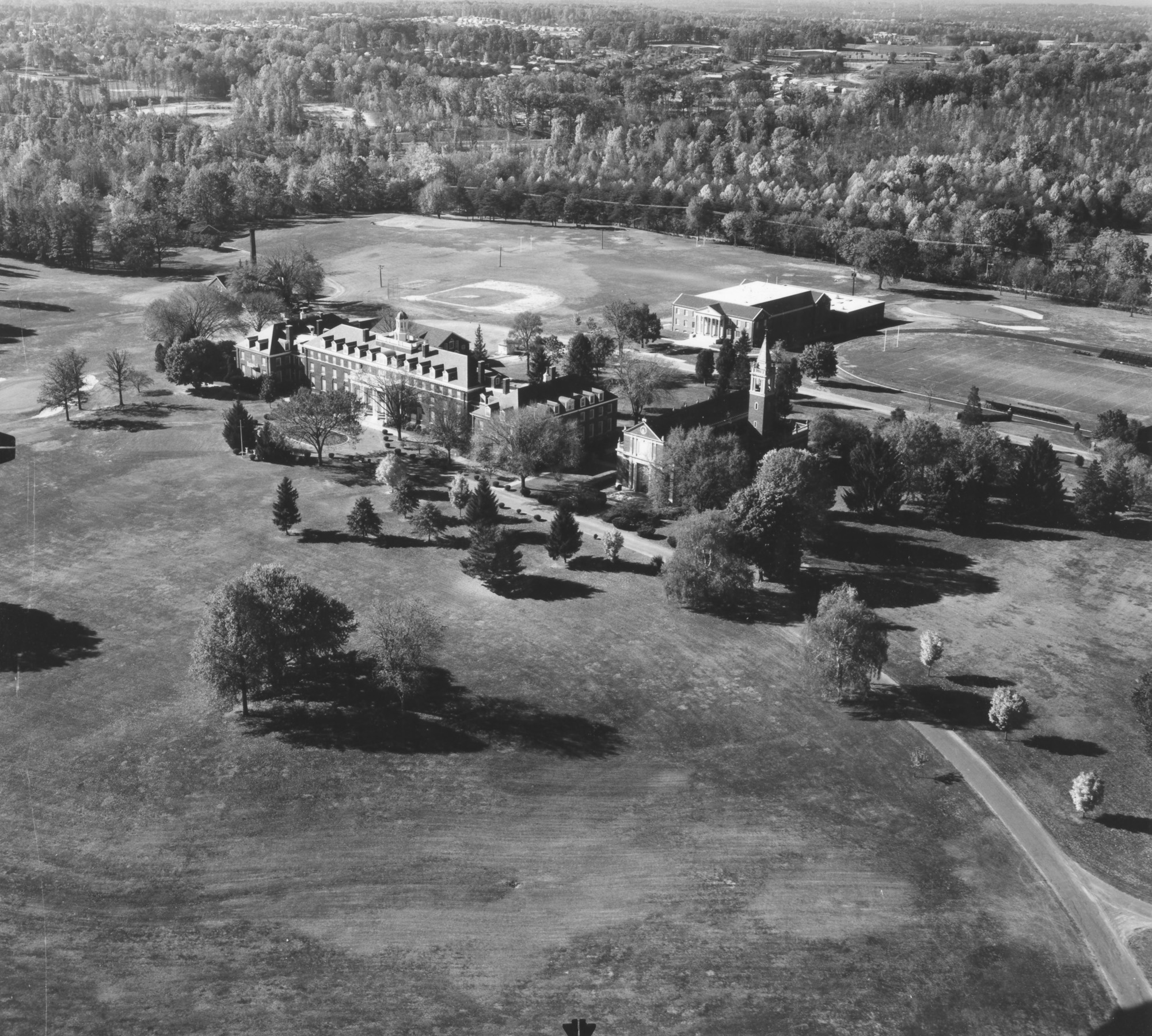 As a Catholic school, Georgetown Prep helps young men to grow in their faith and understanding of the teachings of the Church and to learn to put their faith into action in the service of others. We welcome students of all faiths, believing that conscious reflection on one’s faith, whatever it may be, leads to spiritual maturity and a commitment to serve others.

Today, the Georgetown Prep curriculum helps each young man develop to his potential in an environment that fosters the growth of the whole person: mind, body, and spirit. This is accomplished through cura personalis (Latin for personalized care and concern for the individual) and through a holistic curriculum. The curriculum is designed to challenge the abilities of students while engaging their interest. The aim of the Georgetown Prep community is to provide young men not only with knowledge but also with the spiritual, moral, and aesthetic values which will prepare them for a life of high achievement, community service, and personal fulfillment.