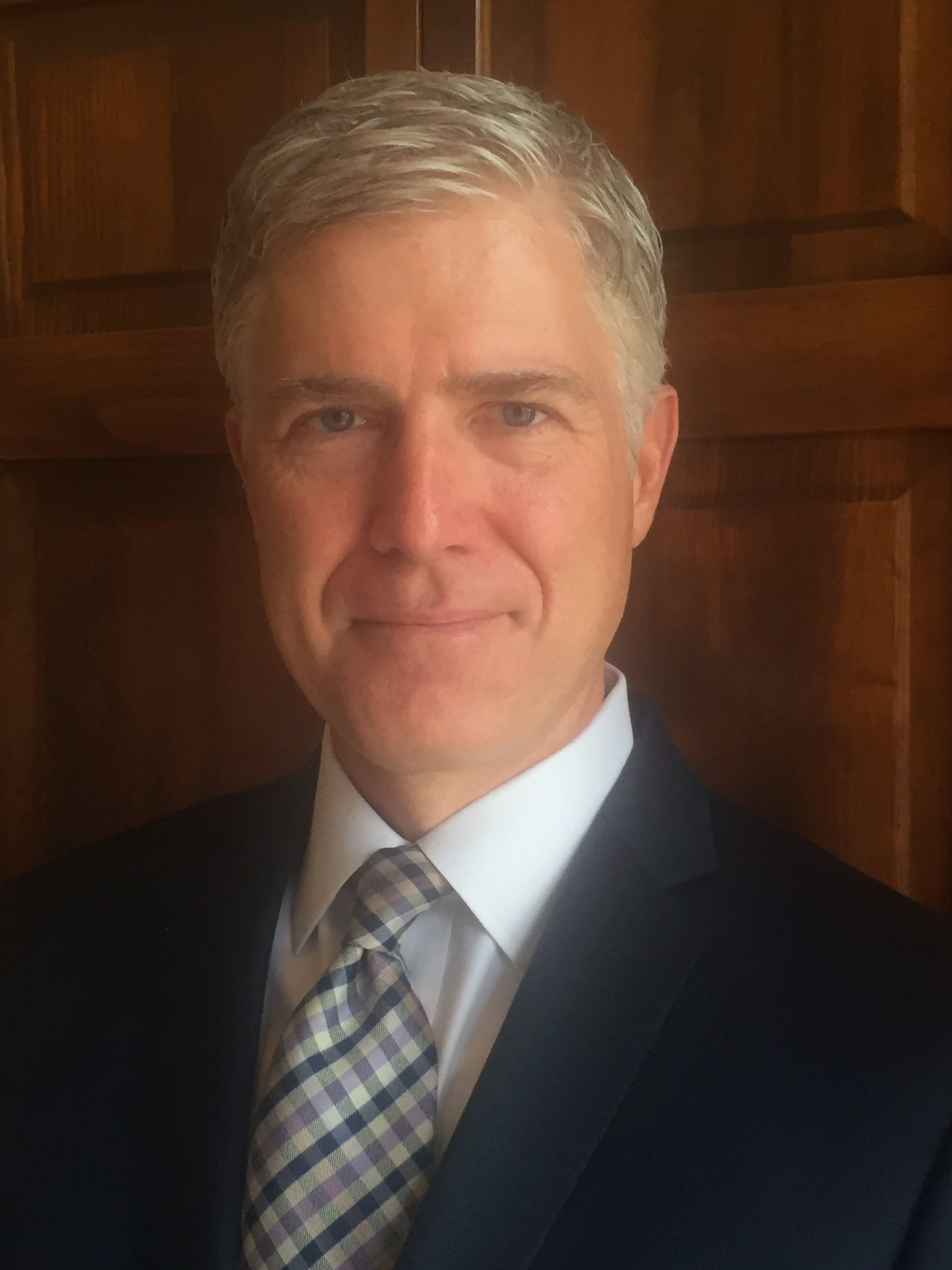 Judge Neil Gorsuch '85 has been nominated to serve on the Supreme Court of the United States.

Since 2006, Judge Gorsuch has served as a United States Circuit Judge of the U.S. Court of Appeals for the Tenth Circuit.

A Colorado resident, Judge Gorsuch served as Georgetown Prep's President-of-the-Yard, the student body president, as a senior. He also participated in the forensics and international relations clubs. After graduating from Prep in 1985, Judge Gorsuch matriculated to Columbia University (1988) and received his Juris Doctor degree from Harvard Law School in 1991. In 2004, he received a Doctor of Philosophy in Law from University College at Oxford University.

Judge Gorsuch clerked on the United States Court of Appeals for the District of Columbia Circuit before clerking for U.S. Supreme Court Justices Byron White and Anthony Kennedy. He was an associate and later partner at the Washington, D.C., law firm of Kellogg, Huber, Hansen, Todd, Evans & Figel before his appointment to the U.S. Court of Appeals for the Tenth Circuit.

Rev. Scott R. Pilarz, S.J., Georgetown Prep's president, noted on the occasion of Judge Gorsuch's nomination, "We are proud to have a son of Georgetown Preparatory School, a Catholic, Jesuit school founded the same year the United States Supreme Court was established, nominated to the nation's highest court. All of us at Prep send our prayers and best wishes." 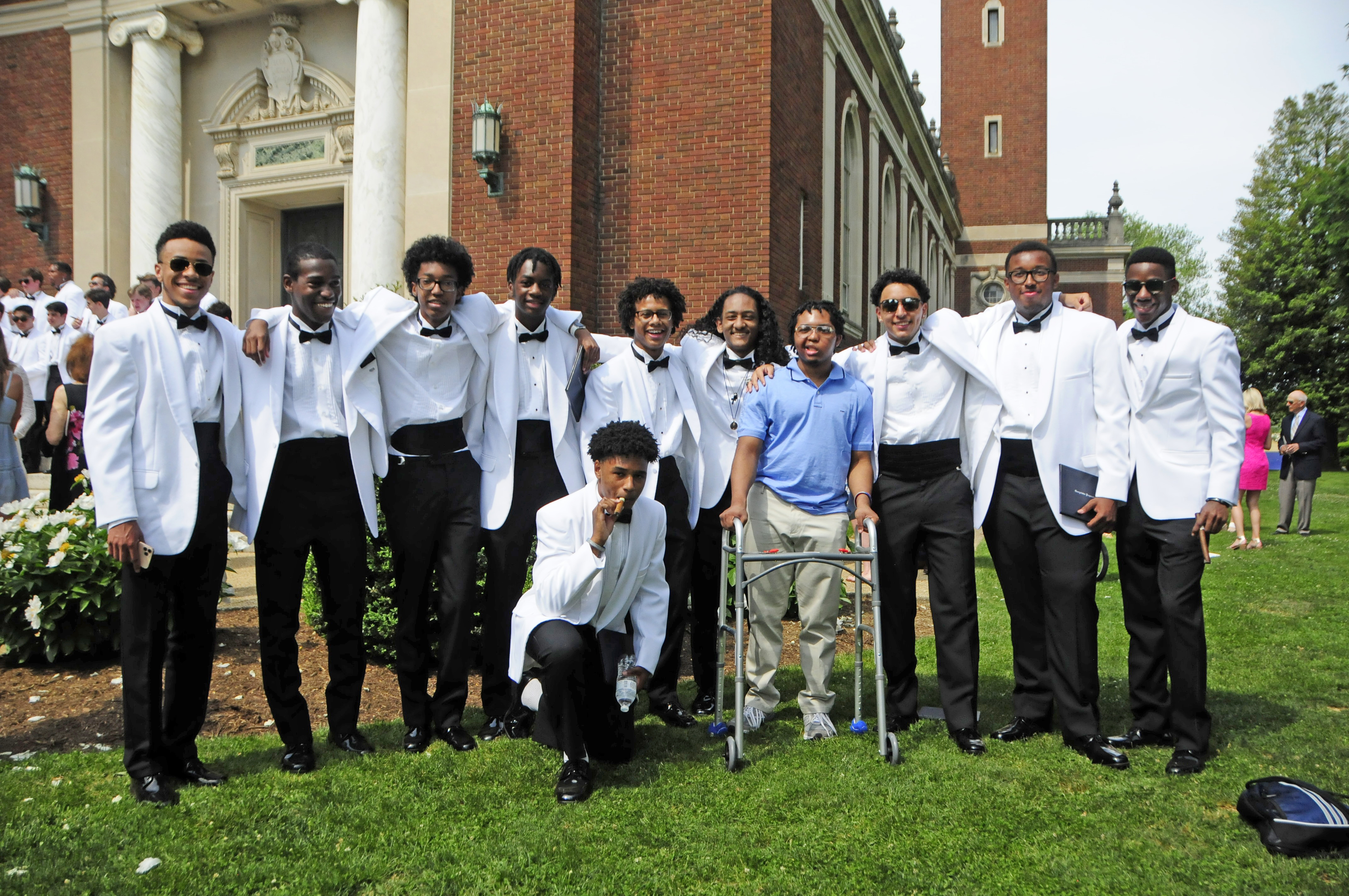 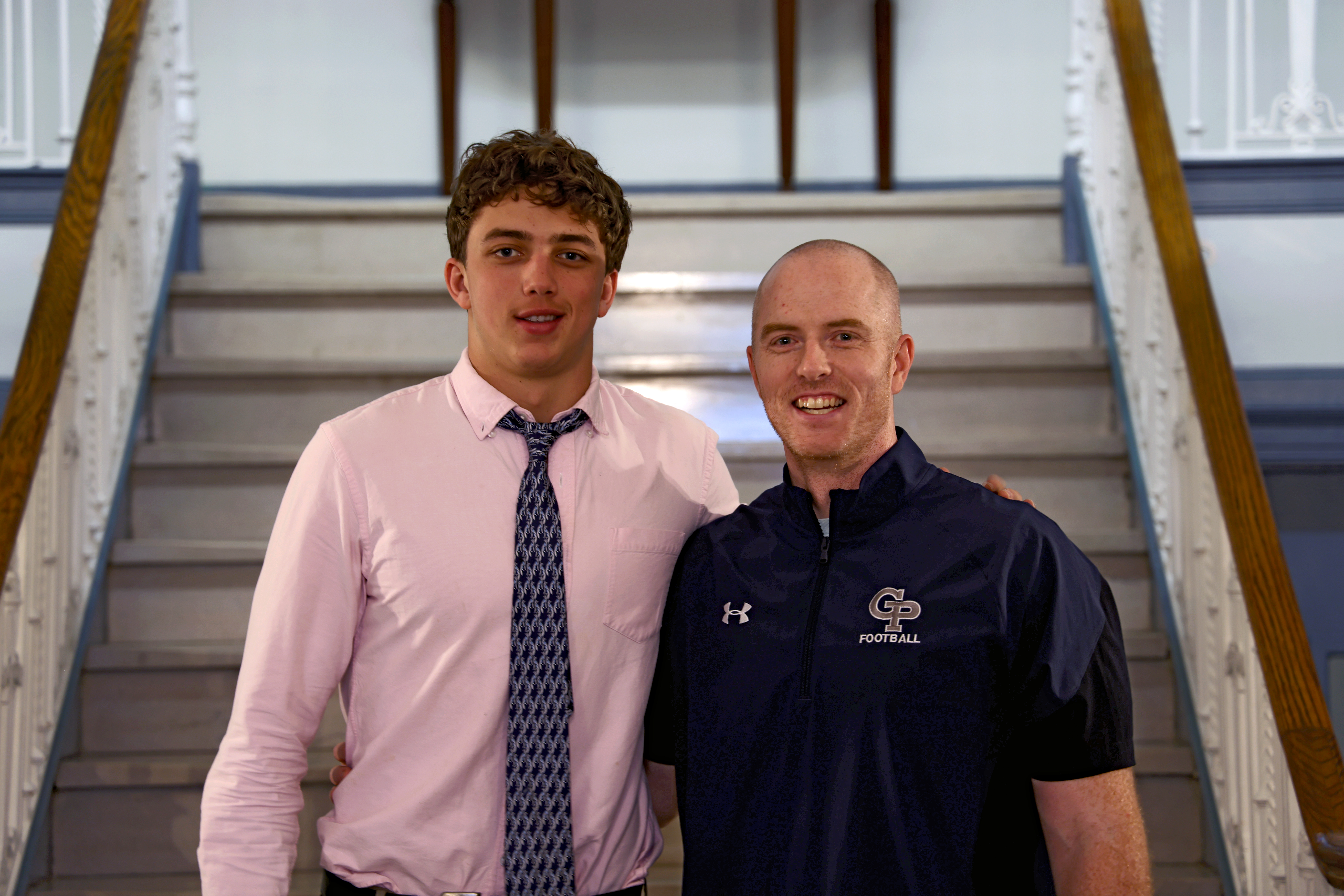 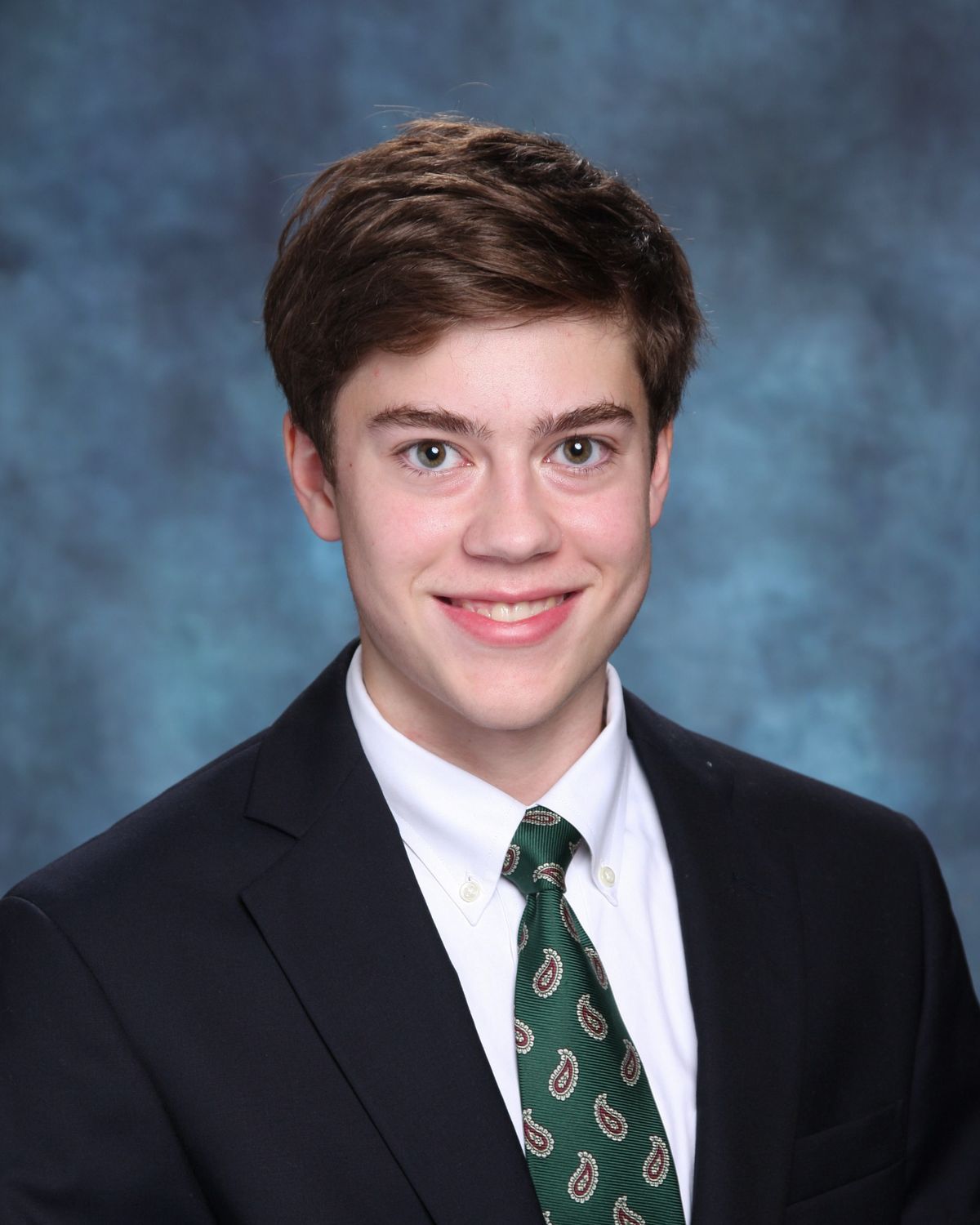