Scott Urick To Be Inducted into the Georgetown Athletic Hall of Fame
Feb 8 2019 3:30 PM 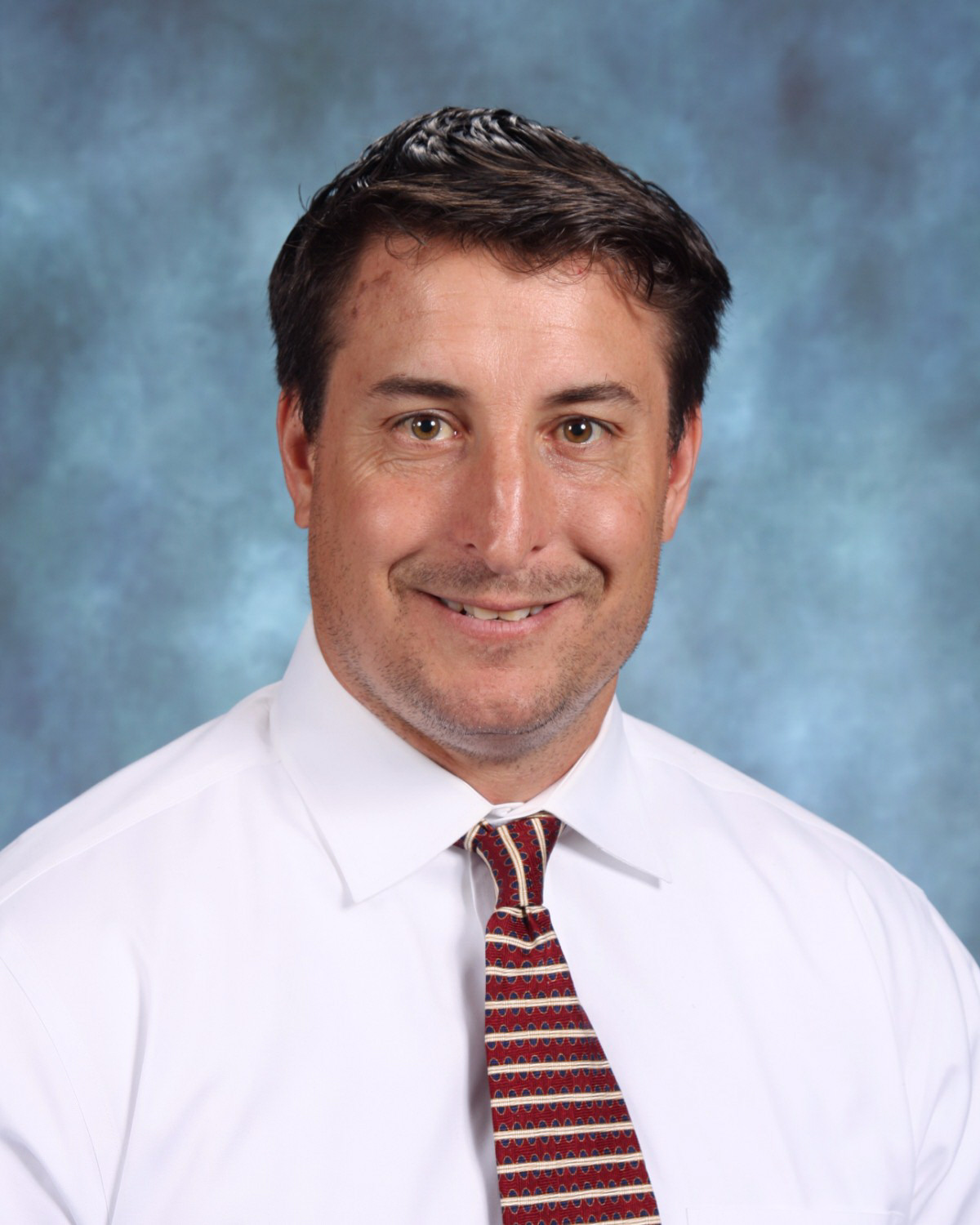 Urick, Georgetown graduate from the class of 2000, was a four-year member of the school's nationally ranked lacrosse program. He was a two-time All-America selection and served as team captain as a junior and senior. Urick scored a school-record 144 goals and 180 total points, good for fifth best in the program's history. He led the Hoyas to four consecutive NCAA Tournament appearances, including the 1999.

After graduation, Urick served as assistant lacrosse coach at Cornell University before returning as an offensive coach, where he served as an assistant coach and offensive coordinator for 11 seasons. Georgetown finished ranked in the top 10 in the country in seven of those seasons and Coach Urick helped 24 players earn All-American accolades during that stretch.

Urick played professionally in Major League Lacrosse (MLL) for nine seasons. Playing for the New Jersey Pride and the Chesapeake Bayhawks, he retired in 2009 as the third all-time leading goal scorer in MLL history. In 2006, Urick led team USA to a silver medal in the World Lacrosse Championships and was the team's leading scorer.

He is a member of the Potomac Chapter of the US Lacrosse and James W. Robinson High School hall of fames. He was selected to the United States Intercollegiate Lacrosse Association Board of Directors.

Urick was named Georgetown Prep's Assistant Director of Athletics and Head Varsity Lacrosse Coach in July 2016. He is entering his third season as Prep's coach.