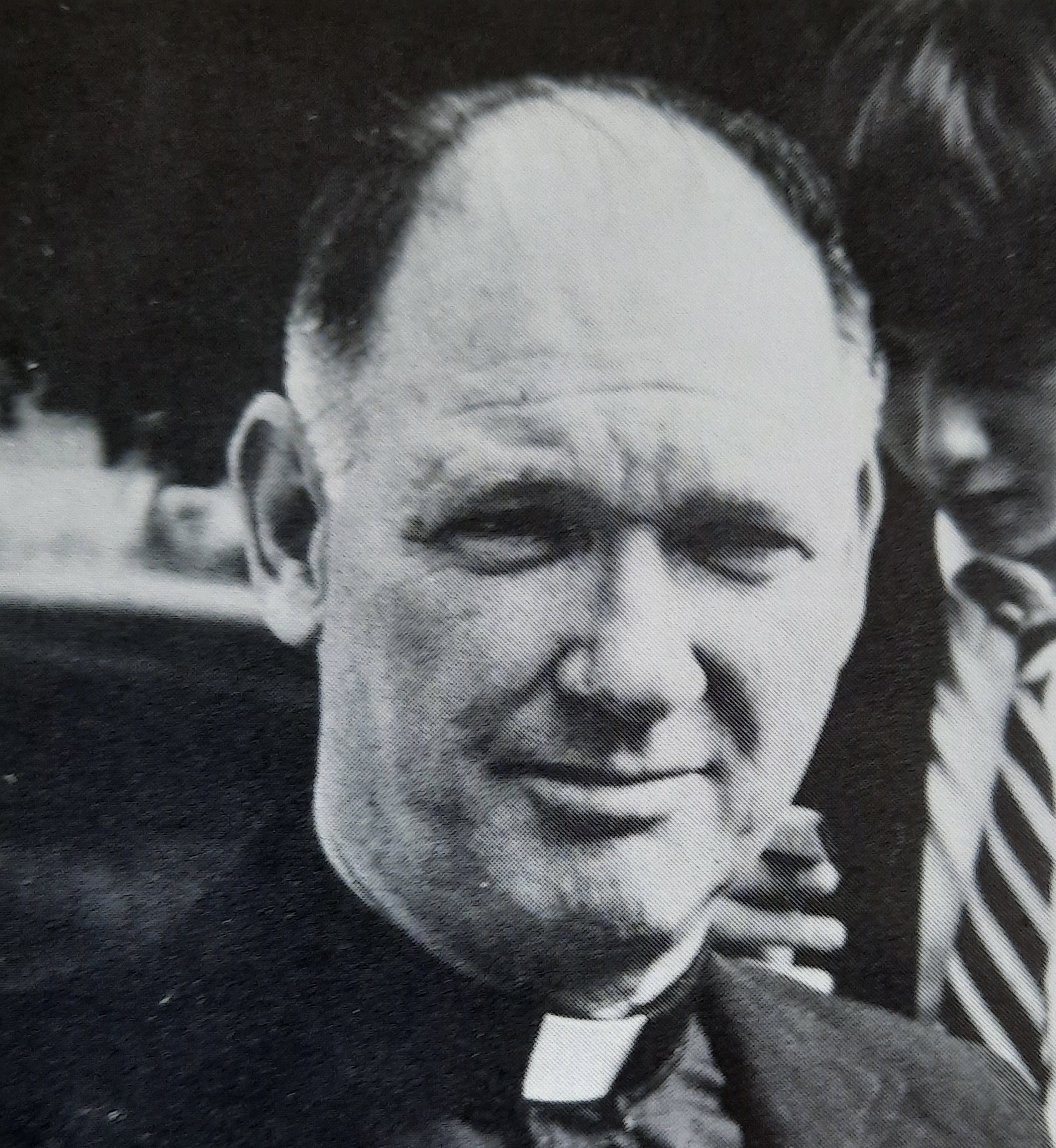 Rev. William J. Elliott, S.J. was called to eternal life on Friday, December 17, 2021, at Campion Center in Weston, MA. He was born in Arlington, MA, on March 17, 1928, entered the Society of Jesus on July 30, 1948, at the Novitiate of St. Isaac Jogues in Wernersville, PA. In regency he was assigned to Georgetown Prep, where he taught sophomore English, Latin, and history for three years (1955-1958). In 1958 he began theology studies at Woodstock College, in MD. He was ordained there in June of 1961, and a year later began tertianship at Auriesville, NY.

His first assignment after tertianship was to Gonzaga College High School, in Washington, D.C., where for five years (1963-1968) he taught English, Religion, and Spanish, followed by three years during which he taught exclusively Spanish (1968-1971).


In his final year at Gonzaga he completed work for an M.A. degree in Spanish at American University. He polished his Spanish with summers in Costa Rica and Mexico; during the summer of 1964, he pronounced his final vows in the Church of San Ignacio in Mexico City.

In 1971 he moved to the school he was to be closely identified with, Georgetown Prep, where he would teach for 37 years. He retired from the classroom in 2008 but still visited campus daily while living in the Jesuit residence. He was a fixture in the South Room and at many Georgetown Prep sporting events. In January 2016, Father Elliott moved back to his native Massachusetts to live in the Campion Jesuit Community, a community for retired members of the Society of Jesus.

In March 2016, the faculty library in Boland Hall was dedicated in his name. Members of Georgetown Prep's faculty, staff, Board of Trustees, and friends attended the dedication ceremony of the William J. Elliott Library.

A few of Father Elliott's many companions and dear friends from the Prep faculty and staff commented on his endearing qualities:

Residential Dean Joe Harkins recounted how much Father Elliott loved all the pets on campus and how he always told the same jokes over and over. "He reminded me of my grandfather in that way. He would tell you the same joke several times––it was funny every time. He was a great man who loved Prep with all his heart. He will be missed."

Dean of Students Chris Rodriguez reflected on his neighbor Father Elliott, "Living in the same neighborhood for more than ten years was an absolute treat for the Rodriguez family. My three kids enjoyed his frequent visits to see our dogs, and they loved his jokes and riddles."

College Counseling Testing Coordinator & Administrative Assistant Annie Gehringer cherishes the memories from Father's last year residing in the Jesuit house on Golf Lane and her visit to Weston at the retirement home. "When he could no longer drive, I would chauffeur him to some of the GP ice hockey games at Cabin John Ice Rink, so he could cheer on the team. I will treasure my last visit with him in the summer of 2018, up in Weston, staying at the Campion Center. Of course his daily phone calls will be missed––telling a joke, recalling student names or stories from decades ago or just calling to check in and ask how construction on the dorm building was coming along or to hear "home". He didn't miss a beat, even at the end."

A Memorial Mass for Father Elliott will be celebrated in Georgetown Prep's Chapel of our Lady of Lourdes at a later date. 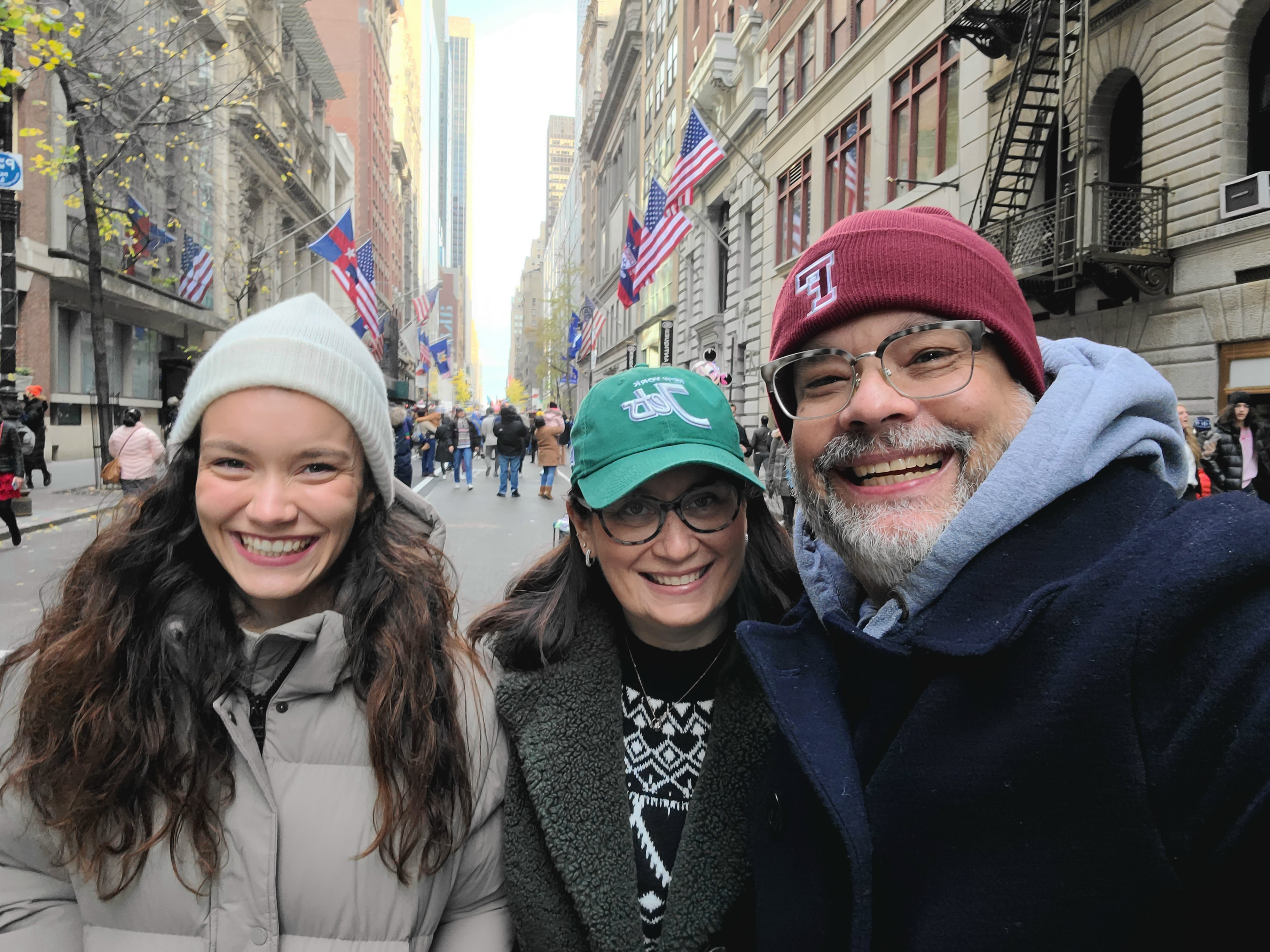 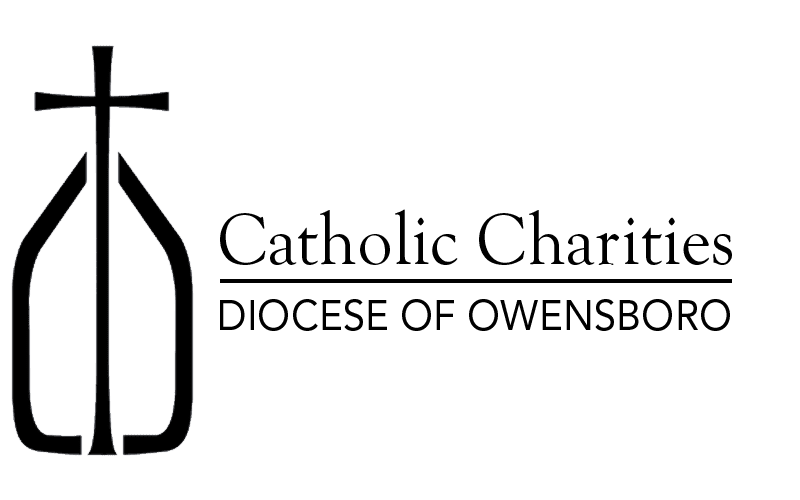 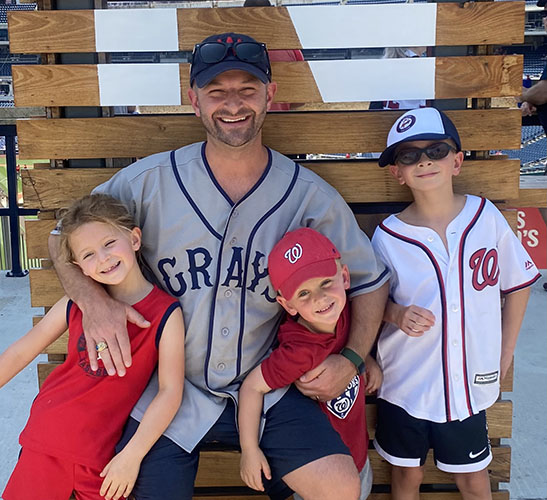 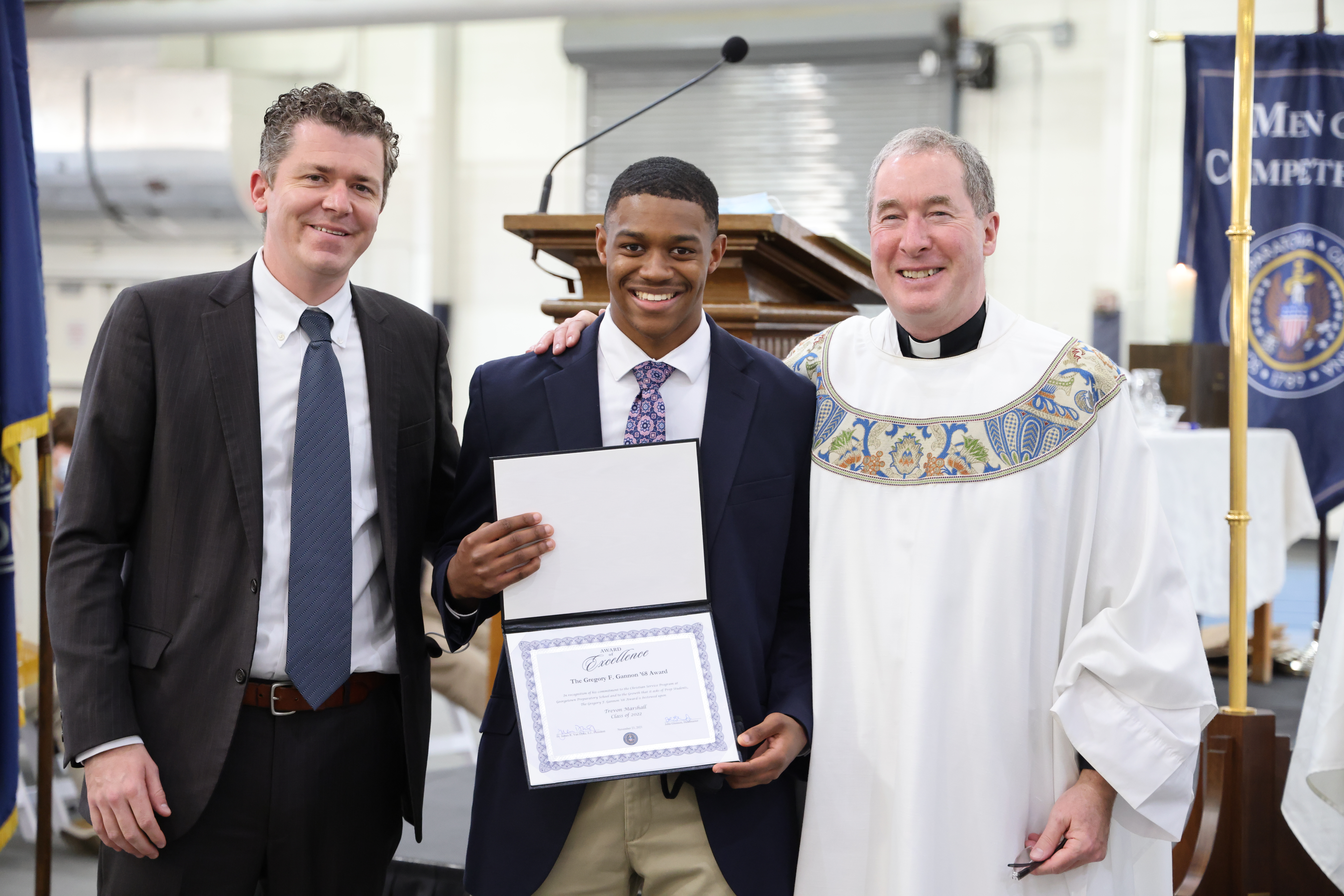