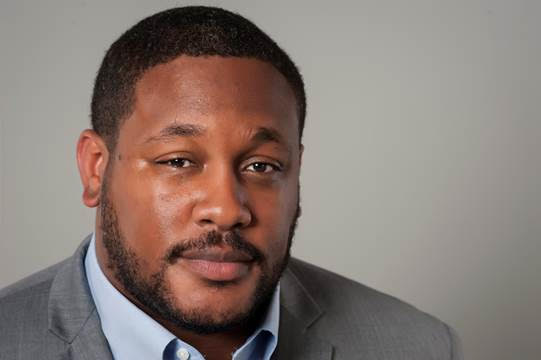 Mr. Blue spoke about his experiencing mentoring and coaching young student-athletes at Washington Jesuit Academy and now at Georgetown Prep.

Michael Noonan '94 was one of the three Hall of Fame inductees in the class of 2021. Michael has been an active participate in the Catholic Youth Organization (CYO) for more than 20 years.