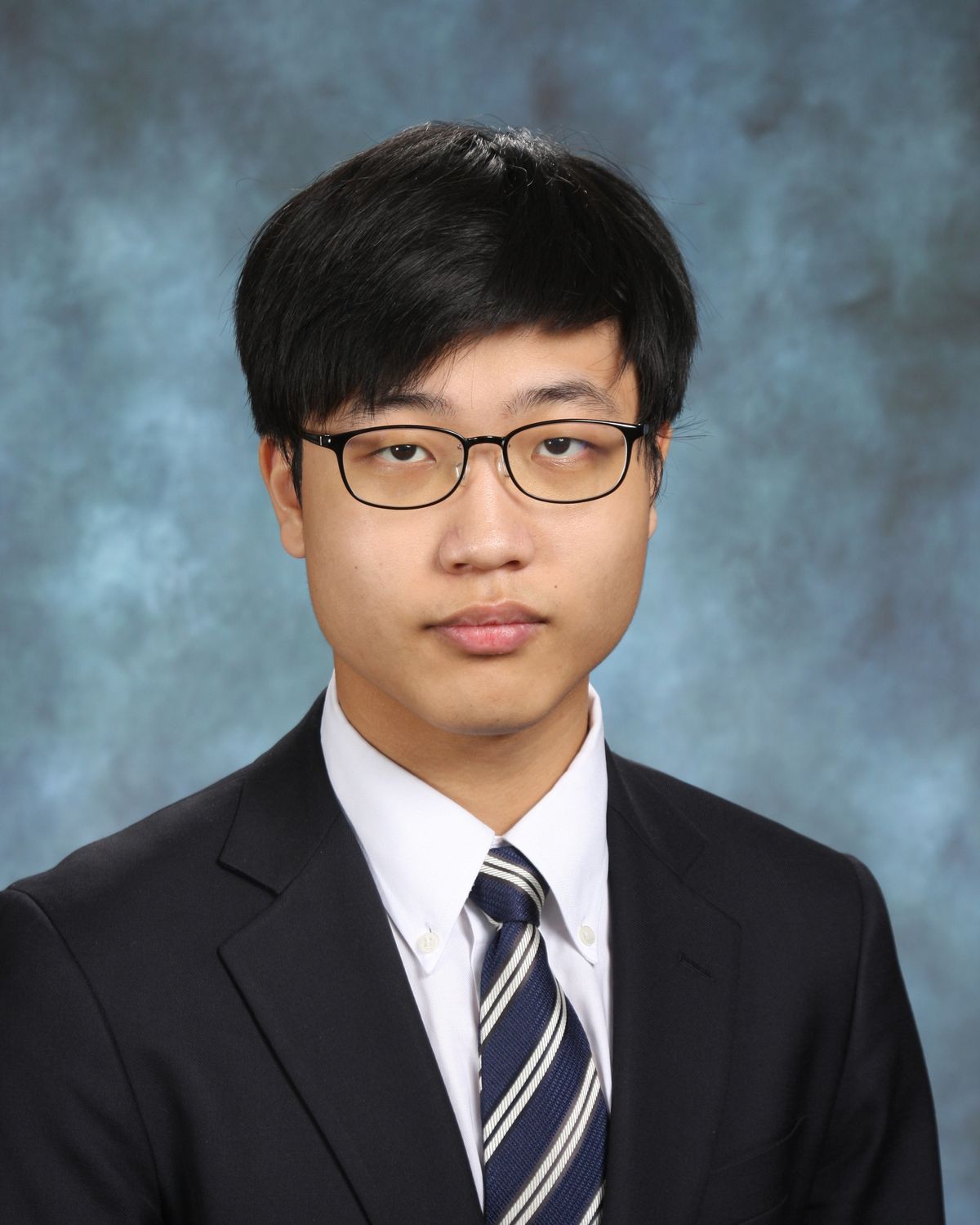 Junhee Lee '20 has qualified for the USA Mathematical Olympiad, one of the most prestigious awards for high school students in the United States.

Junhee then qualified for the American Invitational Mathematics Examination (AIME), which he took over Spring Break in South Korea. The AIME is the second of two tests used to determine qualification for the United States of America Mathematical Olympiad.

The AMC is the pinnacle mathematics competition for high school students across the country. Junhee is currently in a pool of roughly 300 students that began with over 50,000 students.