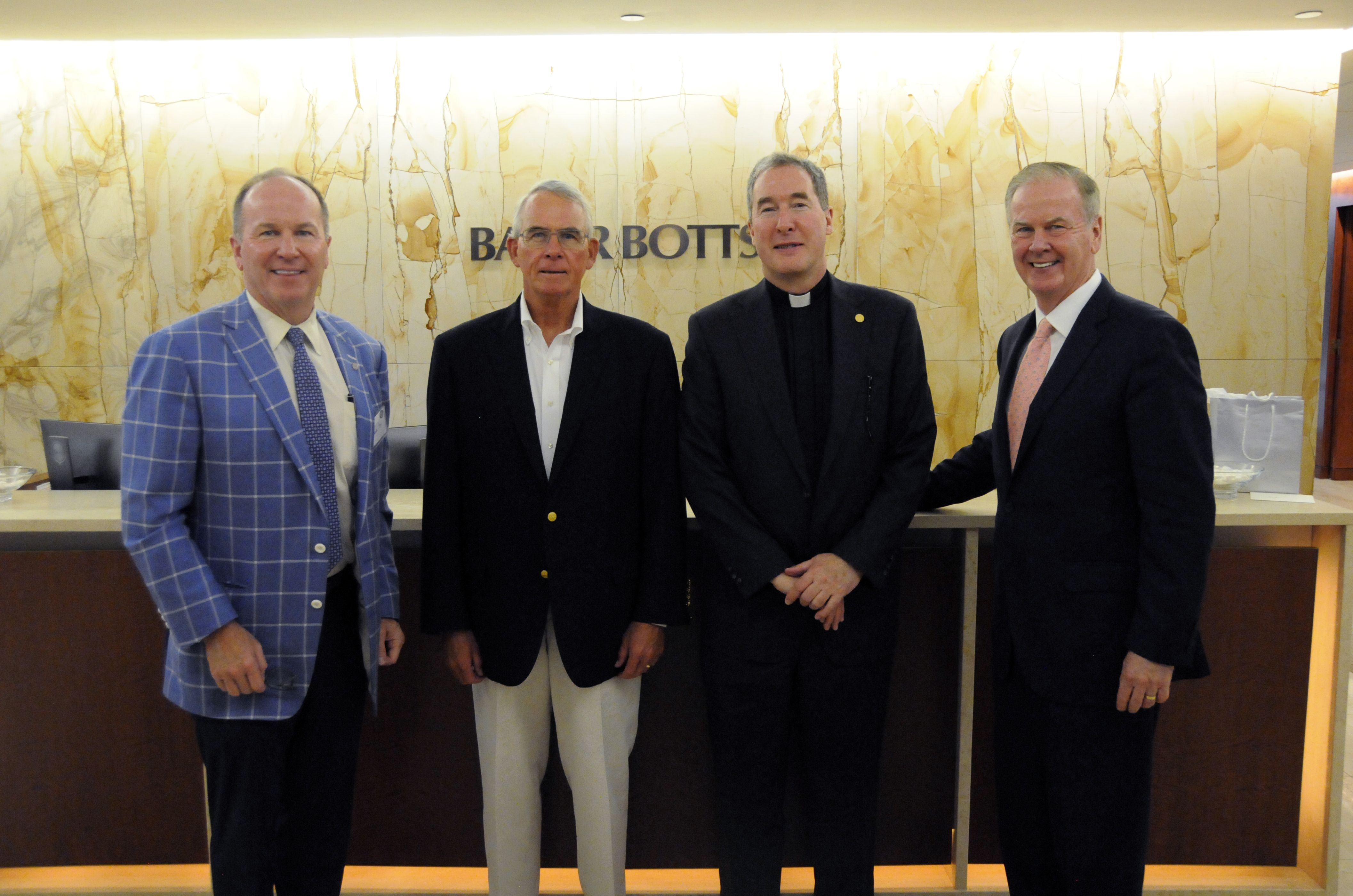 Ambassador Rooney is a member of the United States House of Representatives, serving Florida's 19th congressional district. He was first elected to the House in 2016 and won his reelection bid in November to remain the district's representative.

Originally from Muskogee, Oklahoma, Francis boarded at Prep from the fall of 1967 through 1971. His brothers, Timothy '76 and James '82, are also proud Prep alumni. After his graduation from Prep, Ambassador Rooney matriculated to Georgetown University (1975) and later to the Georgetown University Law Center where he earned his Juris Doctor in 1978.

He is the former majority owner of the Manhattan Construction Company and he has served as CEO of Rooney Holdings, an investment and holdings company based in Naples, Florida. Among many distinctions, Manhattan Construction is renowned for constructing the Dallas Cowboys home stadium and is the only firm to build two presidential libraries.