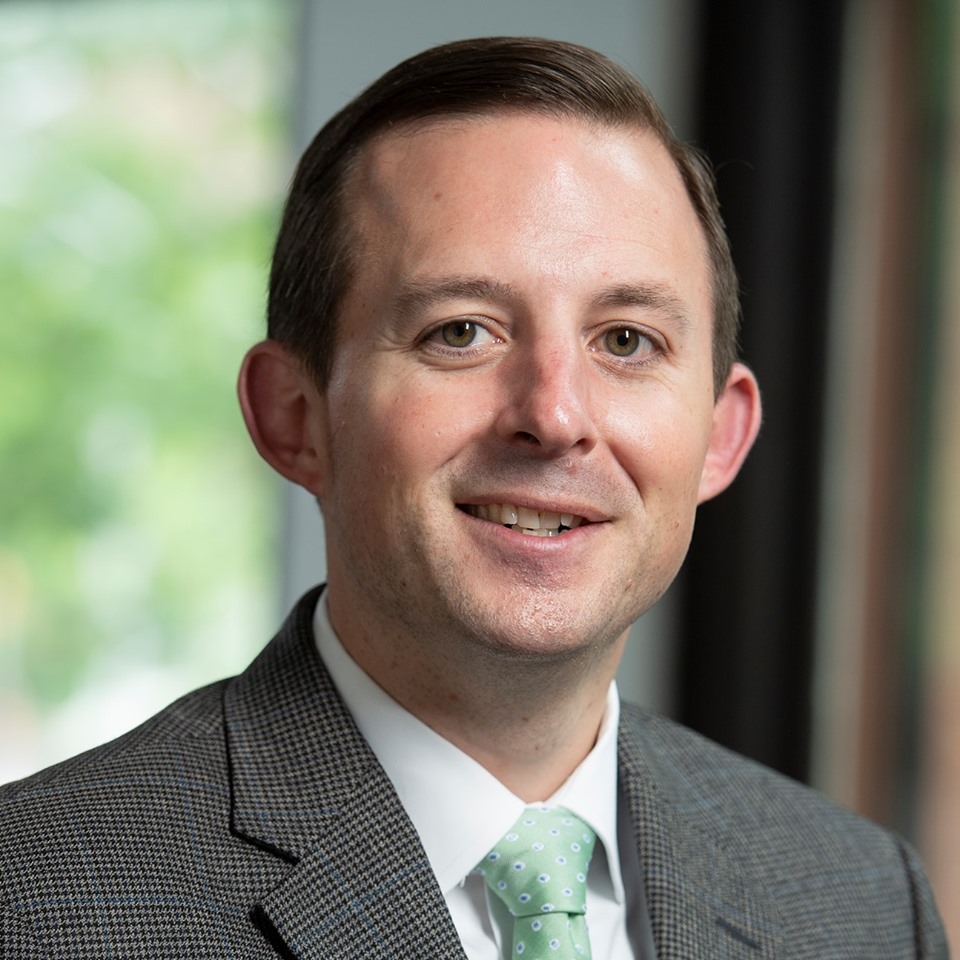 Ferguson has represented Baltimore City in the Senate since 2011.

"There is no one who can replace Mike Miller," Ferguson told The Baltimore Sun.

Miller will remain Senate president until the start of the next General Assembly session in January. Ferguson will be the only candidate nominated by the Democrats. The Republicans are not expected to oppose the choice.