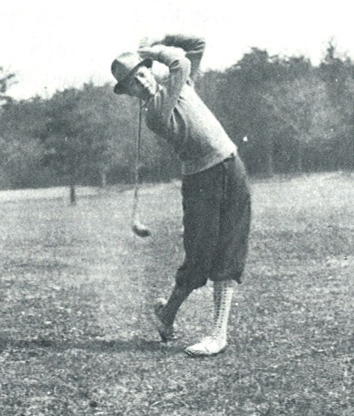 Student golf enthusiasts were heartened by a plan proposed by Mr. Bernard A. Leeming, S. J., on March 2, to lay out a nine-hole golf course on Prep's extensive grounds. Mr. Leeming, a Jesuit scholastic, had replaced Mr. Robert Holland, S. J., in early December. Although Mr. Leeming recognized that it would take time to perfect the fairway, he hoped to have some greens and tees done by the end of the Easter holidays. By May 23, he had made some progress because the Jesuit House Diarist wrote, "Golf course made under supervision of Mr. Leeming."

The following day, a Wednesday with no classes in the afternoon, the House diarist noted, "Golf in full swing." Not until 1923, however, were there three or four holes on the course. By 1925 there were six, and in the summer of 1926, 3 more holes were added to make a 9-hole golf course. With the arrival of Francis "Frank" X. Emmet in 1925 as secretary-Treasurer of the School and golf coach, Prep would become the cradle of interscholastic golf in the United States. 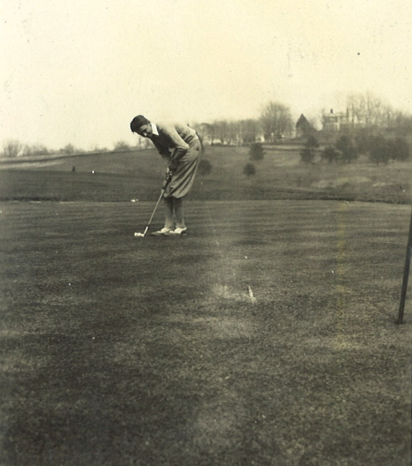