Arthur Smith '01, Offensive Coordinator of the Tennessee Titans, Featured in The Washington Post
Jan 9 2020 9:08 AM 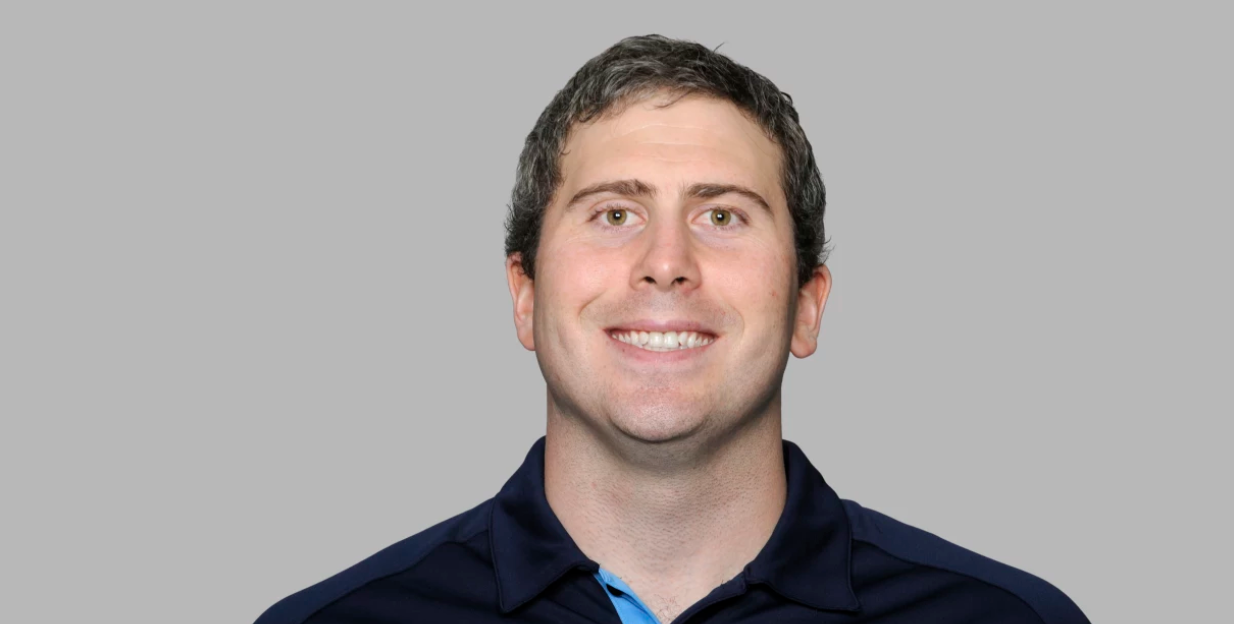 Arthur Smith '01, Offensive Coordinator of the Tennessee Titans of the National Football League (N.F.L.), was featured in The Washington Post on January 9.

Smith and the Titans defeated the New England Patriots, 20-13, last Saturday to advance the AFC Divisional round of the playoffs. This is his first season as Offensive Coordinator. Smith was promoted from tight ends coach in January 2019.

The Titans face the Baltimore Ravens on Saturday, January 11 at 8:15 p.m. in Baltimore, Maryland.